At the end of last week, I felt great. I was mostly caught up with work, we had a trip to Taos on the books that weekend, my new running shoes meant my toes didn’t fall asleep after two miles of painfully slow jogging (more on that later).

And then, on the drive home from New Mexico, it hit me like a ton of bricks. I blew my nose and made pathetic whimpering sounds until I fell asleep, and then I staggered into the house and essentially slept for three days.

This is how I am now: 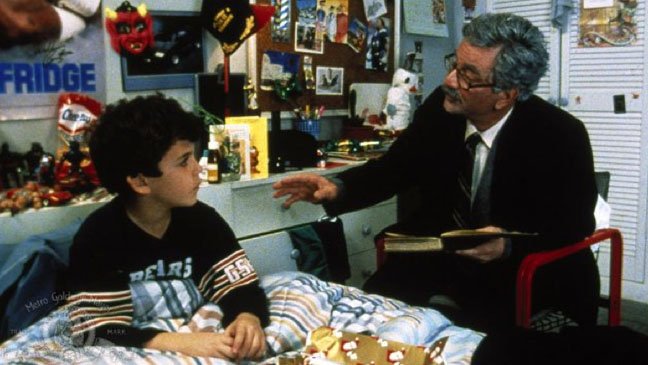 Except I am not seeing visitors, not even Peter Falk.

I’ll emerge from my bed/cocoon, which has two comforters on it, long enough to make a call or send an email, and then it’s back to my cold medicine-induced haze. I’ve been too sick to watch Netflix, you guys.

Here I should note that we actually bothered to go and get flu shots this year, which makes me feel like it is absolute horseshit that I should end up this sick. I’ve said that to everyone who’s had to talk to me on the phone in the last three days and they’ve all told me that supposedly this year’s flu shot is only 10% effective or something. I’M STILL GETTING ONE NEXT YEAR. What if this was worse?

Today I have mostly emerged, like a phoenix from the proverbial germ-infested ashes. I have walked the dog and eaten something besides chicken noodle soup. I showered. I even switched back to coffee from this disgusting licorice-y Throat Coat tea Bix always insists I drink when I’m sick. I’m back, baby.

And yet. It’s hard not to feel like I’m back to square one: I need to double-check all the details I’m certain I overlooked thanks to my raging fever. I haven’t exercised all week (my poor dog is practically vibrating, he’s so bored), and walking to the bathroom leaves me winded. Bix has been on his deathbed, too, so it’s not like one of us is functional enough to do things like remember to eat, let alone cook. Also, it is raining outside and it’s January.

That’s the thing about setting goals, I guess: Everything’s dandy and then suddenly you’re leaning over the toilet and wondering if that flu shot was really the right call. What can you do, really, except push through and hope it passes?

So that’s my mantra this week: I’m digging deep, trying not to think about anything even vaguely nauseating, and hoping I feel up to walking around the block sooner than later. Sometimes, I guess that’s all you can do.